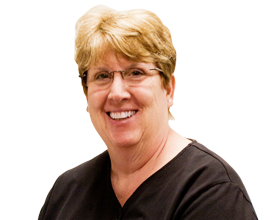 Jeannie  at once embodies the unrivaled force and supreme grace of a born warrior, and the genuine compassion and understanding of a true humanitarian. As a symbol of equality, power, and truth, her natural confidence and unmistakable intelligence made her unequaled. Jeannie’s Naval training helped her to develop a wide range of extraordinary skills in tactics, hunting, and combat. She possesses an arsenal of advanced technology, including the “Lasso of Truth” a pair of “Indestructible Bracelets, and  a Tiara” which serves as a projectile so that she may strike from a distance. 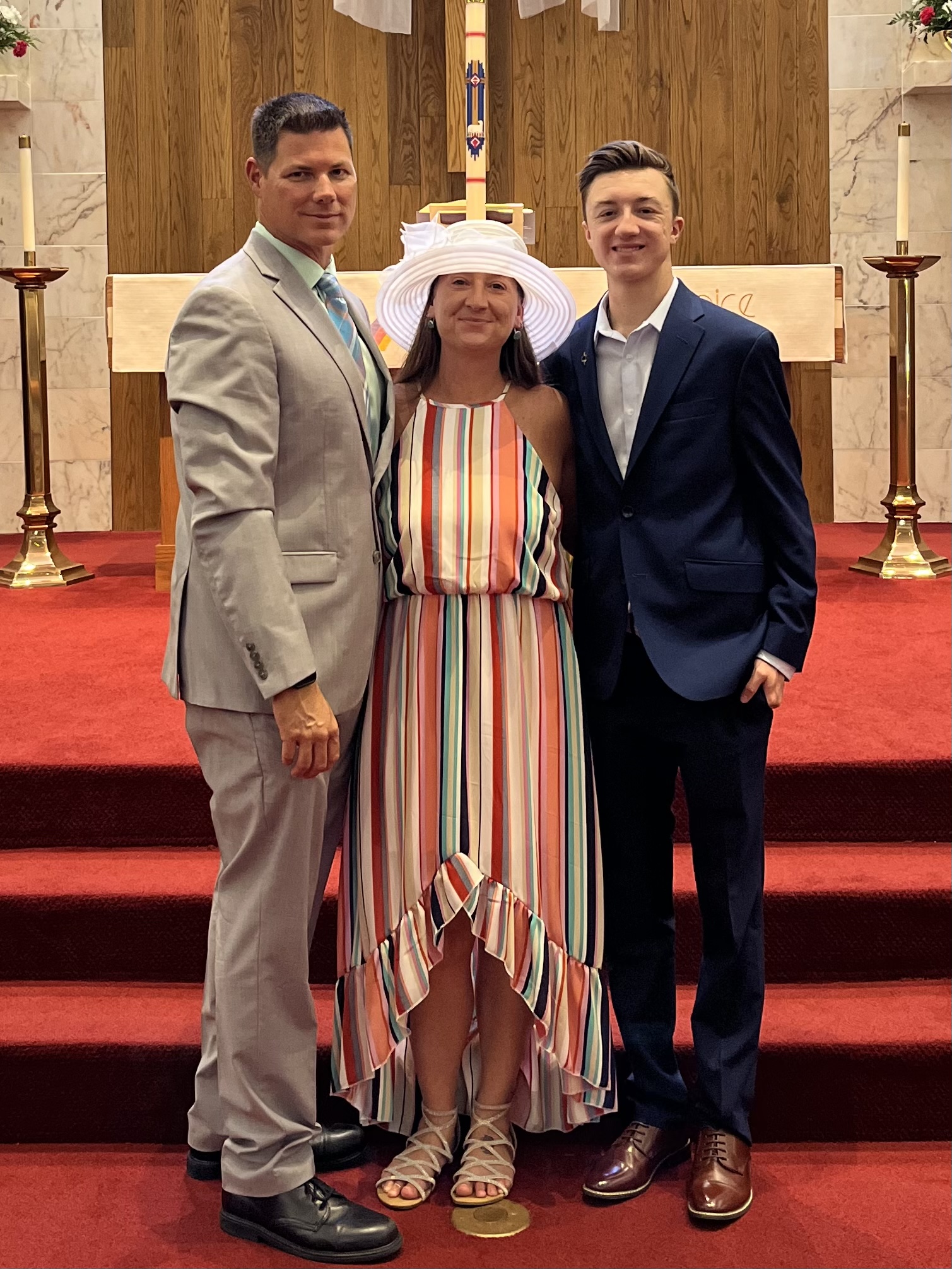 Director of Youth and Family Ministries

James Gray was born and raised in the Tampa Bay area.  He has been married to his lovely wife, Dena since 1999 and they have a wonderful adult son, Isaac.  James started his work with children and youth immediately after high school and worked for the PLACE program; an afterschool program in Pasco county.  James also taught the drum line at Land O’ Lakes High School for 3 years after graduating while also working for the YMCA as a Site Director at an elementary school.  After teaching at his alma matter, he was offered a more permanent teaching position as the Drum Line Caption Head at Countryside High School where he taught for 8 years.  The culmination of his drum instructing was his last season’s line earning a Division Championship at the State Marching Finals.  He chose to end his drum instructing to spend more time at home with his wife and son.  Since then, James had started his training in Isshinryu karate to help bond with his son which James quickly fell in love with karate and earned his Yon Dan (4th degree) black belt in 2020. James is currently a competitor in Regional and National Tournaments and also coaches for the Pro Karate Competition team as well as instructing at the dojo since 2012.  James has worked with the youth programs at Bethel Lutheran Church since 2002 either alongside his wife or independently.  James has taught Sunday School since 2007 in the Jr and Sr Youth classes while also leading and coordinating numerous youth events.  He loves working with the Bethel Youth & Families and immensely enjoys working with Wonder Woman. 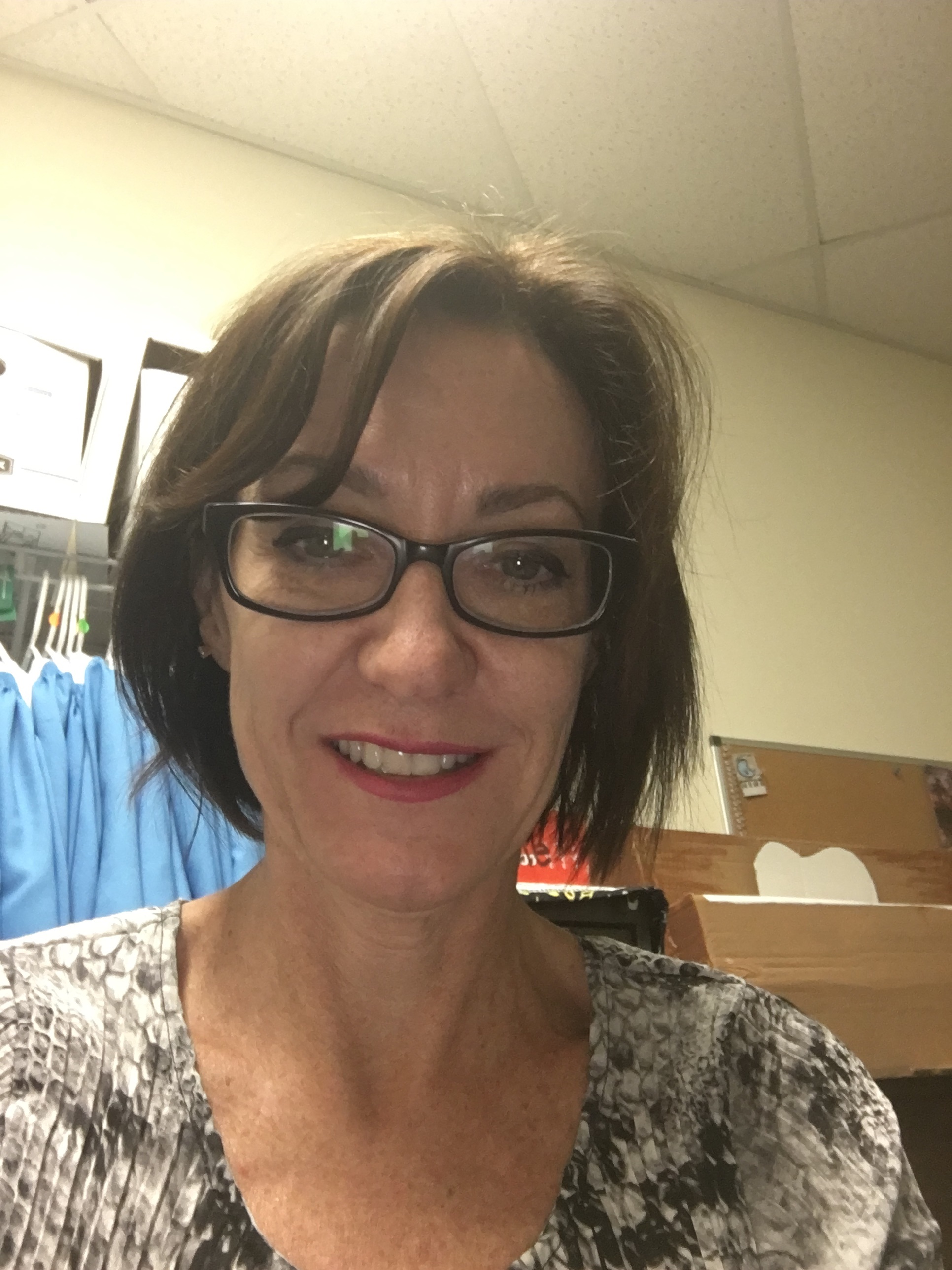 Jody Carr is a classically trained pianist and has worked as a director of music in different area churches.  She also directs children’s musicals in Oldsmar, teaches piano, and takes care of two teenagers, a husband and an elderly chihuahua at her home in Safety Harbor.   She is always very happy when playing for the wonderful people at Bethel Lutheran.

James Isaac Gray is a talented musician and conductor residing in Oldsmar, FL.  He attended the Tarpon Springs Leadership Conservator for the Arts marching with the Outdoor Performance Ensemble for 5 years, Wind Symphony for 1 year, and Wind Ensemble for 3 years the culmination of his Junior and Senior year as Principal Flute & Piccolo.  He was the Student Conductor as well as Flute Section Leader for 2 years in the program.  He was also a member of the Pinellas Youth Symphony for 3 years learning under the phenomenal Dr. Robinson.  Isaac has worked under the prior Music Director, assisting with the Youth Bell Choir and stepping in when needed to assist with the Adult Bell Choir.  He is currently attending college working on his degree for Music Education and contracted to work with the Tarpon Springs Outdoor Performance Ensemble as a Woodwind and Visual Technician.  He has an affinity for music, music theory, and performance and is thrilled to be able to serve Bethel in the capacity of Bell Director.

We are always welcoming new members to come and visit Bethel.